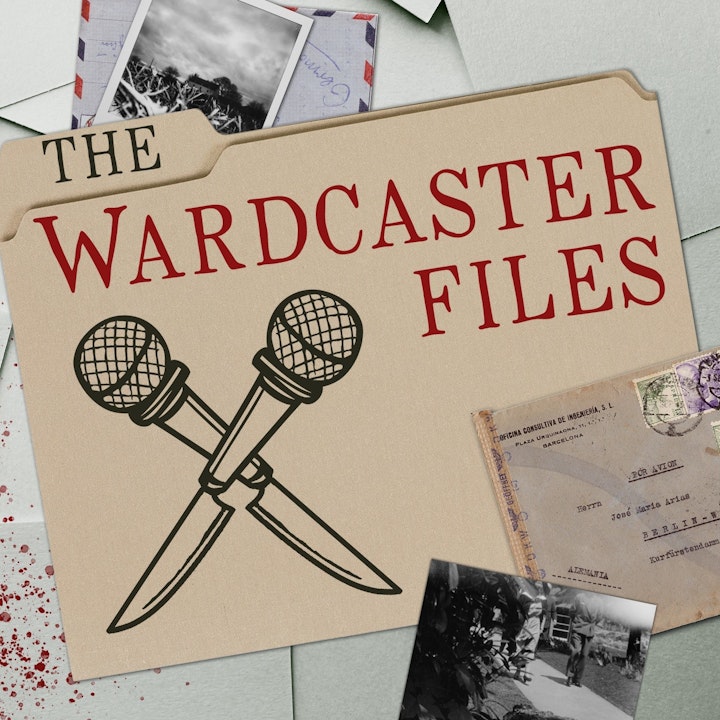 Colin Ireland decided he wanted to be famous so he became a serial killer and intentionally murdered five gay men in London in 1993. Twenty years earlier, Roger Nunez set a fire in the Upstairs Lounge, a popular gay hangout, and 32 people perished, but did he mean to be a murderer or was it a drunken prank?  Listen in as Sherrie and Josh discuss these two cases on this week's episode in honor of Pride Week.